“Infection in Focus” has been created by Menarini with the goal of increasing awareness of antimicrobial resistance (AMR) and fighting life-threatening bacterial infections, a growing global threat. The aim is to raise both the general public’s and healthcare professionals’ awareness of the correct use of antibiotics.

Antibiotic resistance presents a huge threat to the achievements of modern medicine.

Organ transplantation, chemotherapy and surgery such as caesarean sections, become more dangerous without effective antibiotics to prevent and treat infections.(1)
Simply put, modern medicine would be at stake.

AMR threatens the prevention and treatment of an increasing range of infections caused by bacteria, parasites, viruses and fungi.(1) Since 2015, the number of AMR-related deaths in Europe has increased from an estimated 25.000 a year to 33.000.(2)

The consequences of AMR on health and healthcare systems and its economic burden are extraordinary. It has been estimated that multidrug resistant infections cause approximately 700.000 deaths worldwide each year. This number is likely to be underestimated due to poor reporting and surveillance.(3)

By 2050, drug resistance could be responsible for as many as 10 million deaths worldwide each year – a number higher than estimates of cancer.(3)

The use and misuse of antibiotics, poor infection control practices and global travel and trade, have all contributed to the development and spread of AMR.(4)

«If no action is taken, by 2050 AMR will kill more people each year than cancer, with 10 million estimated annual deaths at a cost of $100 trillion to the global economy.(3)»

Menarini supports the responsible use of antibiotics through global antimicrobial stewardship programs based on providing the right antibiotic to the right patient at the right time.

As a key player in the anti-infectives area, we would like to achieve the following objectives:

Menarini has taken the decision to play a role in the fight against Antimicrobial Resistance (AMR) having recently expanded its product portfolio by adding three innovative antibiotics.

To further reinforce its commitment to providing effective and innovative solutions to treat resistant infections, Menarini has become an active partner of the AMR Action Fund, along with other leading pharmaceutical companies investing more than $1 billion.

This collaboration aims to bring 2 to 4 innovative antibiotics to patients by the end of 2030, bolstering the antibiotics research and development environment with industry resources, knowledge and expertise.

This unique collaborative platform of strategic partners will facilitate the necessary policy reforms to encourage appropriate investment in antibiotic R&D.

At the same time, we are engaged at national and international levels in educational scientific meetings and workgroups on antibiotic-resistance.

We pledge therefore to play a key role in changing the anti-infectives field in combating the very real threat of AMR.

Menarini is putting Infection in Focus. 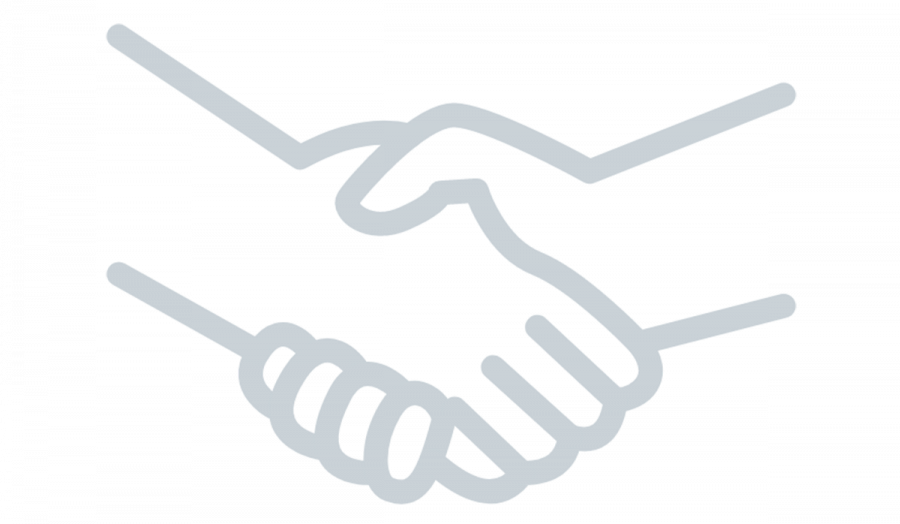 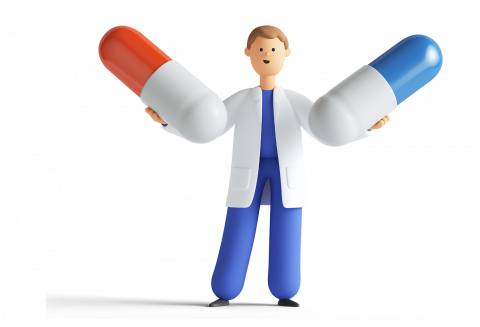 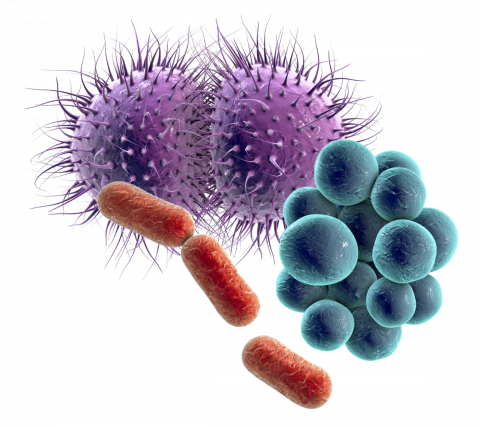 Superbugs
Be aware of them
Take a look 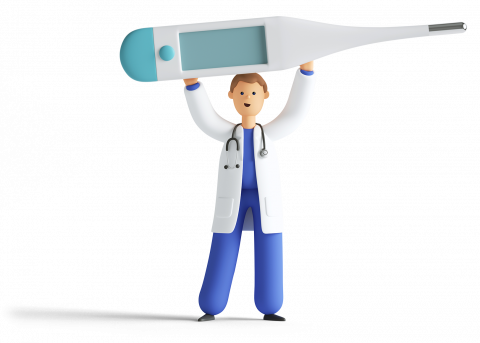